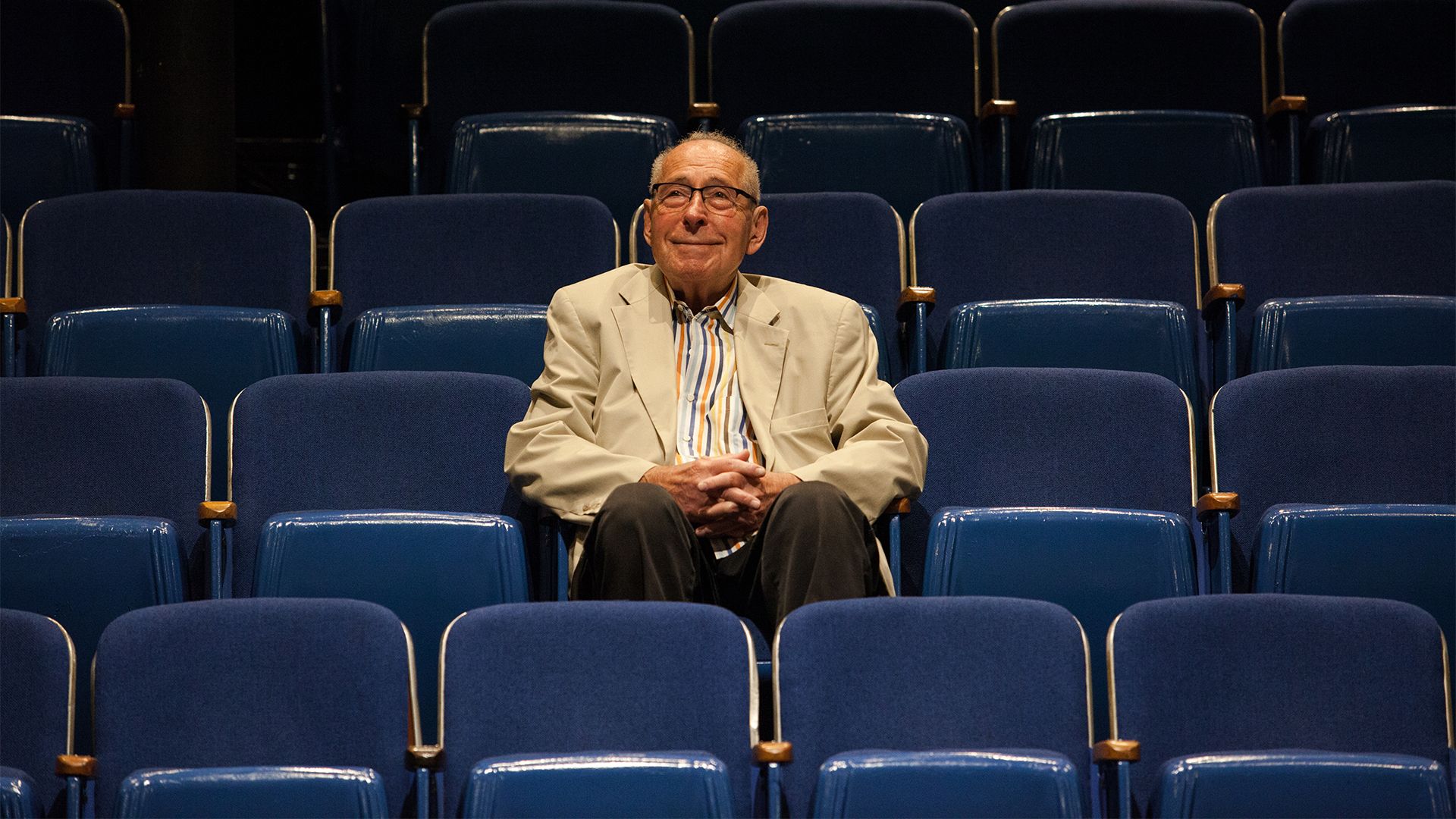 Leonard Soloway is an American original and a Broadway legend. In a career that has spanned more than 70 years, Soloway has helped bring to the stage nearly 150 productions that have collected more than 40 Tony Awards and two Pulitzer Prizes. Near age 90, Leonard is not done, still working to put together yet another show. Now this extraordinary story is told in LEONARD SOLOWAY'S BROADWAY, a feature-length documentary that goes behind the scenes to show how a master producer brings shows to life, coaxing creativity out of chaos. The movie tells the story of Leonard, energetically working to produce Tappin' Thru Life, a musical memoir starring veteran dancer and actor Maurice Hines. The film shows exactly what a producer does to get a show ready for its New York premiere, and the backstage drama that it takes to keep it alive once it gets there. Interspersed with scenes from the show and backstage footage are interviews with Broadway luminaries who have worked with Leonard over the years. Narrated by Campbell Scott, the film is a delightful ride through Broadway's golden age, illuminated by Leonard's dry wit and never-before-heard stories, of Broadway's famed stars. 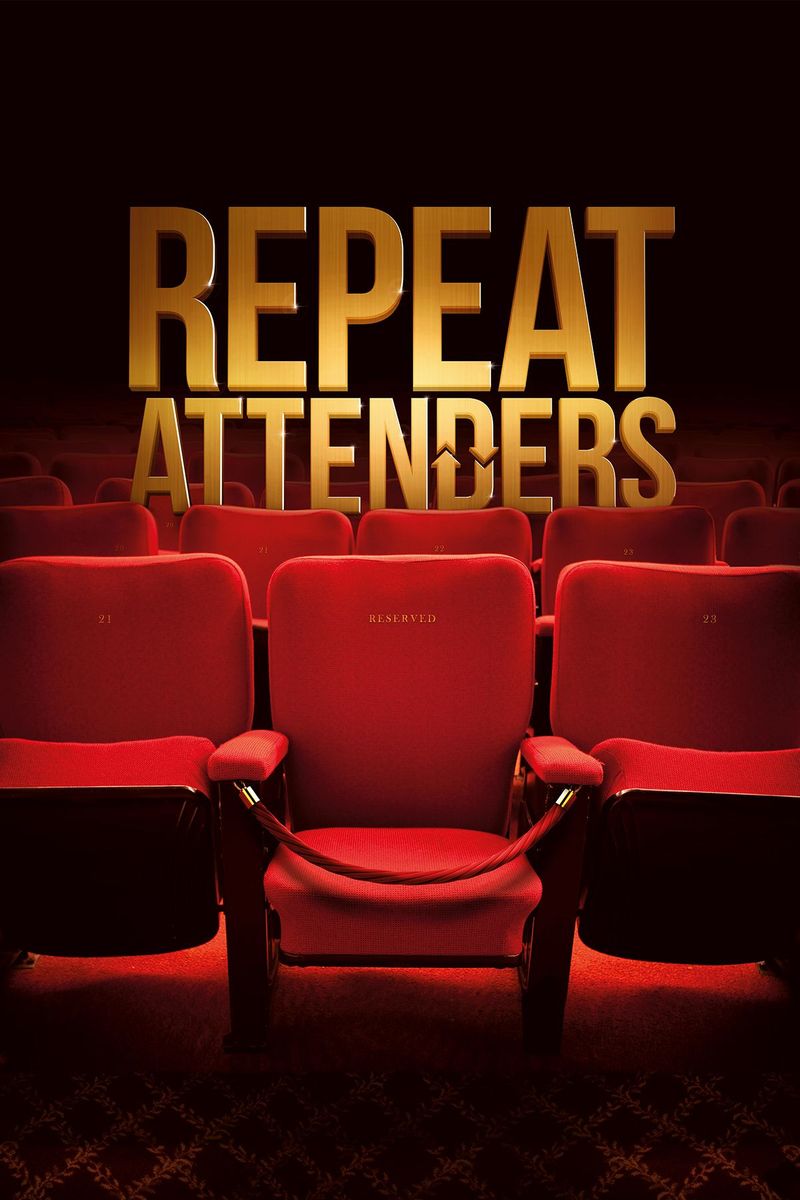 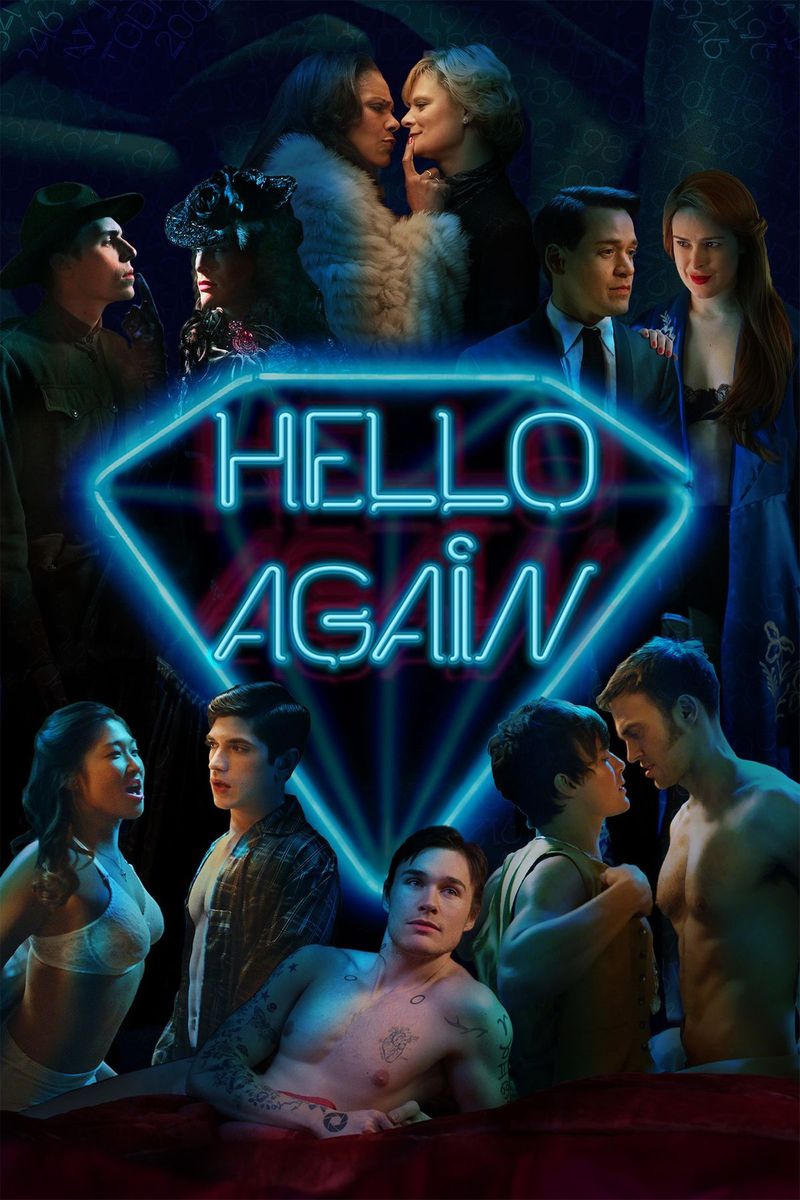 The Girls in the Band