You'll feel the chill in the castle air and smell the fetid London streets in this richly atmospheric tale of Tudor England. Mark Twain's story of mistaken identities stars Keith Michell, who re-creates the role that made him famous (King Henry in the classic BBC series The Six Wives of Henry VIII). Street urchin Tom Canty could be Prince Edward's identical twin brother. When they get mixed up, no-one will believe their stories. 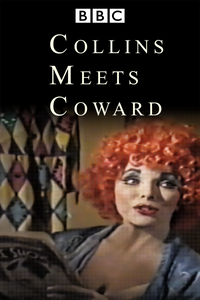 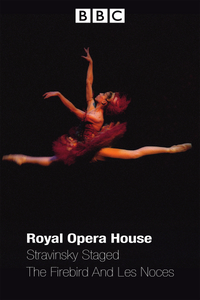 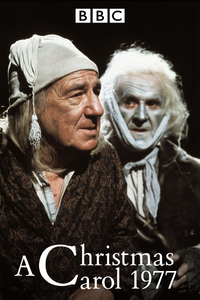 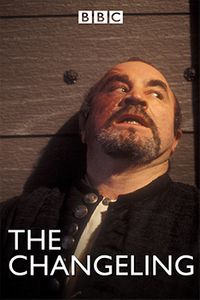 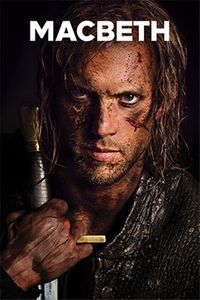 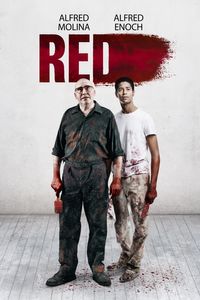 Death of a Salesman

The Shadow of a Gunman 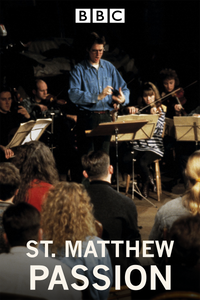